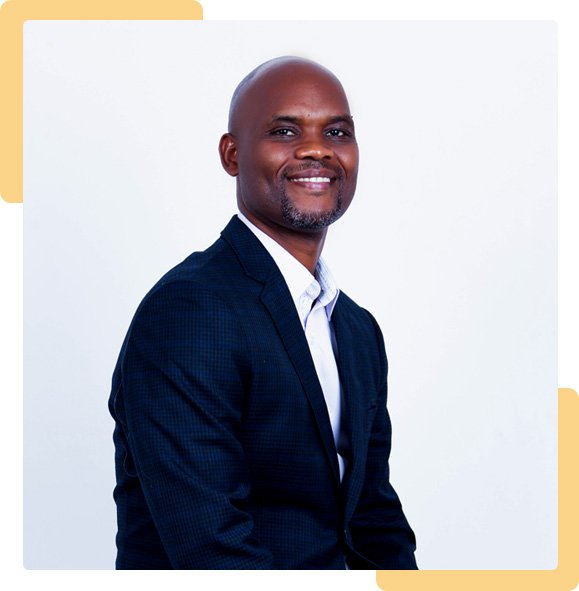 My life has always been about creating and inspiring abundance. I believe that everyone deserves to have plenty in their life and family. A healthy body, mind, and spirit and provision for our daily needs is a right that we all deserve. Some of us, however, have not been lucky to experience this abundance. I am joining with a significant movement of people who want to see everyone created in the image of God, regardless of race, religion, and creed, experiencing life in its fullness.

Everyone Has a Story

And mine starts in a Rwandan refugee family in Uganda. Our family had nothing growing up. I started first grade at age 11, going to school with six-year-olds. My family was so poor that sending me to school wasn’t a priority; they were more worried about food and shelter than education. At age 11, I began working odd jobs and selling small items in the local markets to earn enough to pay for tuition. At the age of 11, I became a Christian and joined a local church in our small village. I ascribe my success in life to God, who has walked with me since that tender age. Soon after becoming a Christian, I was lucky to collect enough money to pay my way through grade school by selling small items in the local markets.

Be Careful with Promises!

When life became hard as I was joining high school, I made a promise to God that if he ever helped me through school I would help all the children of the world to go to school. I was young and I definitely underestimated how many children there were in the whole world. But my promise was later redefined by the realization that to help the whole world one had to start with one. In 2001 as a college student in Rwanda, I was reminded of that promise when I met a little girl that was not going to school at the time. This girl, who is now an adult and married with children, was my first attempt to fulfill the promise I had made to God back in high school. Since 2001, we have sent thousands of children to school and are running several schools helping hundreds of children to have access to education.

When I graduated from college in 2005, I had the privilege of attending Multnomah Biblical seminary in Portland Oregon where I graduated with a masters in pastoral studies. My motivation to join seminary was to learn more about how to integrate faith in community work and to prepare for the call to ministry. My calling to Christian ministry started way back when I was 12 years old teaching Sunday school in my small village church where I first became a Christian. That calling has only grown stronger since then and has informed all my charitable, social, and business undertakings. 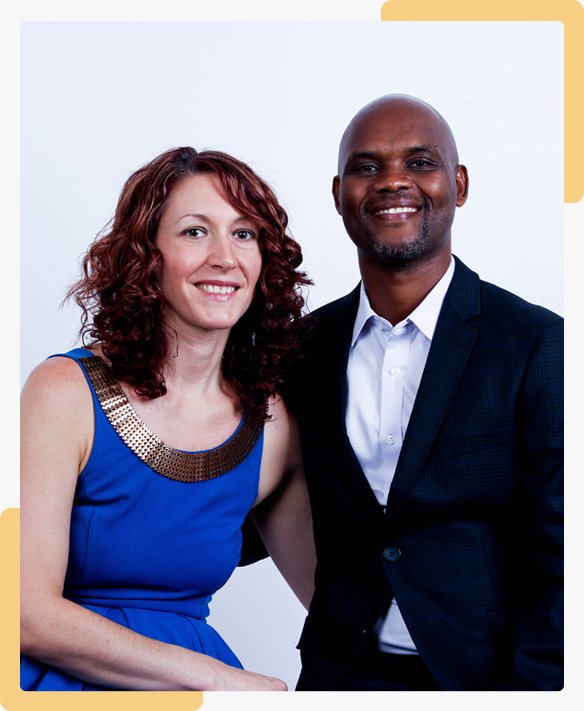 All is Well that Ends Well!

After graduating from seminary, I had the privilege of being introduced to the world of business in the United States, starting out in sales at a financial services firm. I later moved on to lead strategic business intelligence and expansion strategies for the largest member-owned organization in the hearing care industry. The company was named 3 years in a row to the Inc. 500 list of the fastest-growing companies in America and was acquired for 77 times EBITDA.

In 2014, I received a clear call from God to move back to Africa and build communities with strong faith, families, and finances. I quit my corporate job and moved back to Africa. My wife and I, together with our three and four-year-old daughters permanently moved to Rwanda Africa in January 2015. Since then, we have been involved in building schools, planting community churches, and developing social impact enterprises.

By 2019, four years into our time in Africa, I was receiving a lot of requests from young people to help them with their businesses. A lot of the requests were for capital to launch their ideas or grow their existing business. I realized that I needed more skills in finance so I went back to school and received an MBA in Finance and launched an investment fund the following year. We have since invested in several startups in East Africa in agriculture, housing, education, ecommerce, and fintech. All our startups have raised successful rounds and are revenue positive.

As we continue to run several schools and oversee several churches we have planted, we are also using our training to help transform Africa from a charitable destination to an attractive investment that deserves asset allocation by the global owners of capital. We are helping African communities to build wealth through enterprises that yield above-average returns.

This year I will be starting a new season as a doctoral researcher at Indiana Wesleyan University working on the intersection of business with social engagement.

It’s been a long 20+ year journey for me and I have found much joy and fulfillment in my life’s calling of empowering Africa through education, evangelism, and enterprise. I believe that the next 20 years in Africa will see this continent delivered from poverty and becoming the next investment frontier. That’s our current mission.

We can’t do it without you!

Your support enables us to continue educating more children, training more leaders, reaching more families, and creating more jobs in Africa. We pray that God continues to bless your life, your work, and your family!

My family and I are honored to be serving God together in Africa.  My wife Erica and I have been married for 15 years and have loved serving God in Africa together as we grow in our love for God and for each other. 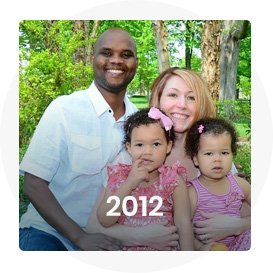 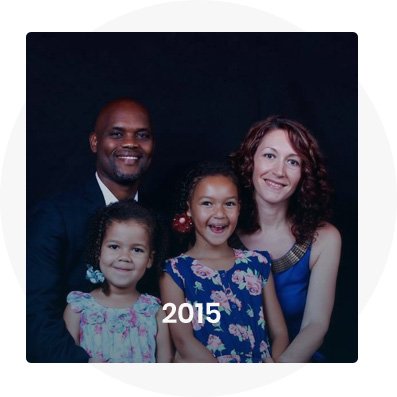 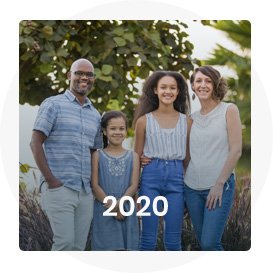 My wife of 15 years, Erica Munyaneza

Our first born, Acacia Munyaneza, 11 years old and in sixth grade. She moved to Africa at the tender age of 4 and has enjoyed her time making new friends and learning new languages. She loves gymnastics, dance and everything that comes with the arts. Her dream is to become a fashion designer to make enough money to cloth everyone.

Our last born Keza Munyaneza, 9 years old and in grade five. She moved to Africa at age 3. She loves math, science and drawing. Her dream is to become a zoologist to save many animals.

And last, but not least, yours truly!